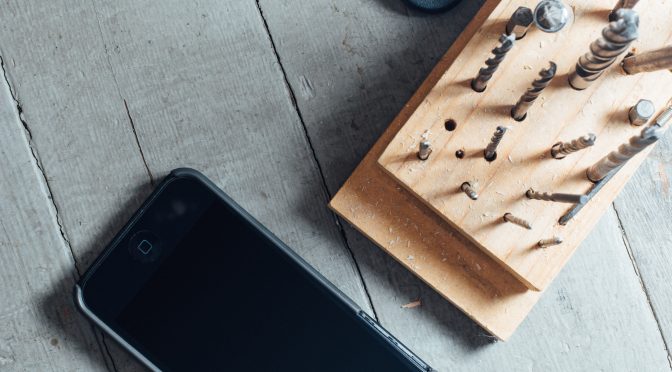 As previously noted, managers are less familiar with the option of opening the idea-selection process externally. Such approaches commonly take the form of “approval contests”, public voting via internet based platforms. These range from specialist environments to commercial social media applications. Nestlé has mined Facebook data to gain insights during new product development (Mount, M. 2014).

The transferral of costs and risks advantage as defined earlier within idea generation is intensified. By tapping into the shared concessions and opinion of the consumer community increases the likelihood of success (Mount, M. 2014). However, while outsiders may have unique insights into the value of an idea, their concept of value is not always aligned with the company’s strategy, brand or profit goals. By encouraging external groups to make choices about the best ideas and designs, managers cede control to people who might have different incentives.

One solution for companies to retain explicit residual control over final selection against fit to company values and strategy. For example, allowing external selectors to vote on ideas submitted, to narrow the pool final 100. From there, the company’s executives and employees choose designs develop to prototype or final commercial offering.

Despite these real advantages, open selection has the same challenges as idea generation and further perils. The selected ideas may not prove to be economic to produce or deviate from corporate strategy therefore will cause tensions. If the external selections are seen to be overturned or ignored the credibility of the organisation could be questioned causing reputational damage effecting sales.

Some organizations, particularly those focused on products where needs change quickly, have opened both the idea-generation and selection aspects of the innovation process. Consumers submit ideas for products and the most popular items are then developed, produced and sold. The benefits of opening both idea generation and selection are not bound to relatively inexpensive consumer items. In software, open-source coding projects let outsiders both generate and select the designs that will be enabled in the software code. The rapid rise of open-source software drives a core part of the Internet’s infrastructure including operating systems, databases, Web technologies and big data analytics). The Linux operating underpins many technical innovations including Android enabled mobile phones and many household items. Indeed, high-tech leaders such as Apple, Google, Facebook and IBM all harness open-source software communities both contributing actively to creation of public software and creating complementary tools that support community-created initiatives (Lakhani, et al. 2013).

Organisations seeking to open both the idea-generation and selection parts of the innovation process must confront the problems noted earlier. They also must address what is potentially a more fundamental problem: How to commercialise ideas? Traditionally, most companies have relied on proprietary knowledge as a major barrier to entry for competitors. They appropriated value from innovations through patents, or commanded a price expert knowledge of customer and market. However, when these activities are managed outside the organization, what is its role and how can it makes money?