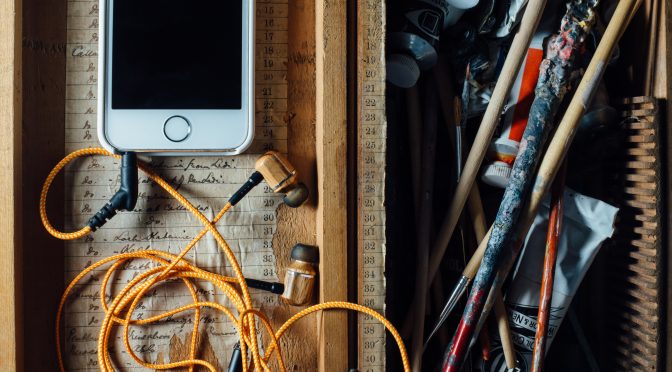 To increase idea generation, many organizations are turning to innovation contests. Innovation contests have been shown to be effective processes for generating novel solutions in various industries, e.g. architecture. The famous Tower Bridge in London, the largest and most sophisticated bridge constructed at the time was the result of such a contest in 1876. The key to successful contests lies in extracting the best few opportunities from a process that considers many contributors. Participation by many is negated by the economic cost of participation making contests effective processes for generating high quality innovations (Terwiesch and Ulrich 2009). Innovation-contest platforms have been developed supporting organisations in coordinating events where all entries are visible to all competitors, encouraging wider participation and collaboration between participants.

However, designing and managing innovation contests is not without challenges and numerous decisions regards how the contest will run; from defining the contest, soliciting entries to moderating the contest. Understanding participants’ motivation to different incentives and information, are fundamental to how a contest is designed to produce desired output.

One potential problem stems from traditional practices of contracting idea generators, hiring outside experts to develop new products or create process change. With open innovation, however, no expert contract exists, ideas are only purchased after they have been developed and selected; the difference is subtle yet significant. Raising concerns for both parties regards Intellectual property rights, product & service ownership. Intellectual property rights such as patents mitigate this problem by restricting unauthorized use of inventions. But ideas alone cannot be patented or copyrighted. In open innovation cases, “Arrow’s information paradox “is a major barrier. Fearing their ideas copied unfairly might discourage the most talented innovators from participating in contests, leaving a weaker pool of entries (Arrow, 1971).

An additional challenge in managing open innovation is the burden of cost and risk of idea generation. In closed models, idea generators are paid for efforts, and purchaser bears the risk. With open innovation, the company pays for ideas only after it has been completed, submitted and selected. Leaving the idea generator bearing both the cost and the risk of developing ideas.

Crowd-sourcing innovation weaknesses resulting from patterns of behaviour caused by groups or the controls placed on them, the phenomenon of groupthink. The theory suggests a pattern of thought which is characterised by self-deception, manufactured consent and conformity to majority group values will dominate. Groupthink is synonymous with defective decision-making through overestimation cognitive ability, collective rationalisation and the illusion of unanimity (Rose, 2011). With open innovation premised on democracy, outlying voices will be marginalised to leave the mundane and ordinary. Even though everyday events and thinking are potential wellsprings for innovation these tend to produce incremental improvements on existing processes (Berglund, 2004).

As the innovation group identify forms deviant and extremes will not be allowed to dominate or monopolise the direction, thus diminishing possibility disruptive innovation output as it relies on radical thinking (Christensen, 1997).

The groupthink theory has critics that argue that after many years of investigation the research has failed to produce compelling evidence (Baron 2005). Where as the proponents of the groupthink theory have offered alternatives which in the case of Henningsen et al (2006) argues that it is two processes; a compliance process and a reinforcing process. Whilst investigating innovation the emphasis was on the role of the individual and their unique qualities in the innovation process. In a study on innovations within the military arena concluded that disruptive or radical changes needed to be promoted vigorously, championed, in order to survive: “the new idea finds a champion or dies.” (Schon, 1963:84)