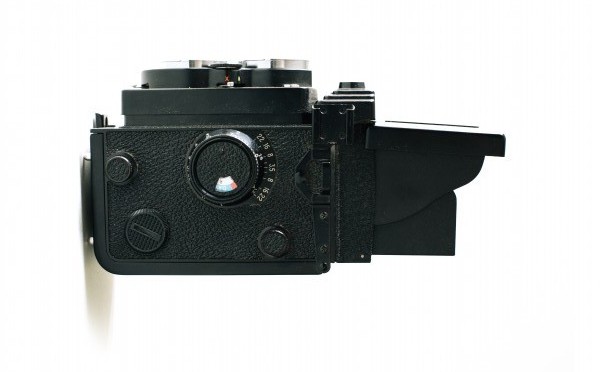 It seems obvious that with the benefits organisations received by implementing “frameworks” into operational aspects of the business the same could be applied to the burgeoning world of information and communication technology. In 1989 the Office of Government Commerce (UK government agency) published a series of books based on years of research into the codification of best practice for the provision of IT services known as the Information Technology Infrastructure Library (ITIL). These have been updated several times over the last 25 years the latest version released in 2011(Fry, 2012; ITSM Forum, 2012).

In the UK the prominent IT standards were developed by government agencies and have not grown out of analysis or continual improvement on the ‘shop-floor’. Even with the introduction of ITIL and other governance frameworks UK government and public sector agencies have a large number of high profile failures regarding IT service provision.

Much of the published literature is focused on the successful implementation within organisations or with the general benefits of ITIL in practice (Doughty, 2003). Articles often describe how ITIL best practice could enable and support the IT function within an organisation through:

The 2008 IT Governance Institute report (ITGI, 2008) produced through the collaboration between the US and UK (OGC) bodies described the business benefits as:

Academic research has noted organisational agility is hindered by IT management practices through its structures and rigid processes (Verbann, et al 2012). Studies indicated that both central decision making and financial control of applications within the IT services were perceived as significant bottlenecks. Versendaal et al (2010) highlighted that the increased standardisation and procedural adherence did not ensure a superior IT management performance. Many have explored the potential for characteristics IT and digitisation to increase enterprise agility to be increased without reference to “value creation” at an organisational level (Overby, et al, 2006).