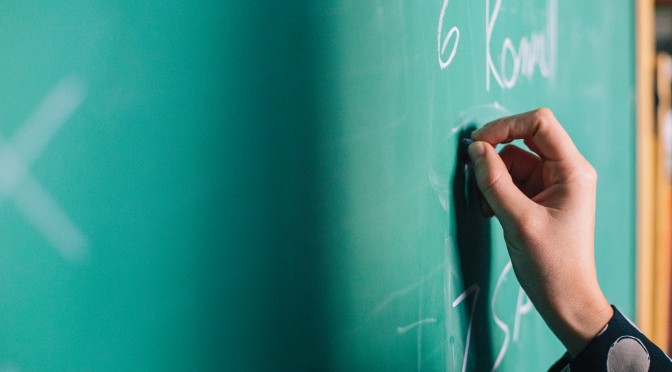 It was odd to go back to school in my age, not only because I had forgotten how to write essays but academic learning was a distant memory. Well how’s your education coming along? While there is a good chance that you are not longer in education yet that is no reason to stop learning.

When you think about the people you have known, the ones who are most engaging, invariably, are those who have never stopped learning. It is also those who have developed creative strategies to keep themselves from becoming stuck in a rut, no matter how comfortable that rut may seem.

A retired couple who felt that their evenings at home were becoming dull just sitting in front of the TV. So, they agreed to turn it off every night for at least an hour and spent the time reading aloud to each other. There were ground rules to stop this too descending into another dull activity so gossip magazines, romance or detective novels were off limits, but everything else was fine. They read philosophy, theology, and a great deal number of biographies. They really got into Churchill’s history of World War II. After doing this every evening for a few weeks, they found that their powers of concentration had increased. Most evenings, they never turned the television set on at all.

Some large organizations require some of their staff members to take a certain amount of continuing education every year. In some rare cases the businesses help pay the tuition fees. In these austere economic times, this has become more unusual, but does is education factor in your household/personal budget? If it isn’t, should it be? With the proliferation of on-line courses (MOOCs), many of which are free the financial impact would be minimal. As you don’t even need to leave the house to learn something new and it will cost you nothing bar your time, the accuses are wearing thin.

Just because you are no longer in fulltime education, it doesn’t mean your learning stops. If you are like most folks, you have probably learned more since you graduated! Education is a lifelong endeavour. If you are serious about personal growth, you will take time to nourish your intellect as well as your soul.